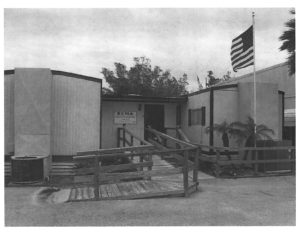 The Gargiulo Education Center was incorporated as a 501(c)(3) nonprofit in 2014, after having been in operation since the year 2000.

The program grew in popularity over the years, both as families expanded and word spread. Two paid hourly positions with administrative and teaching responsibilities were added, and in 2011 the Center moved to its current store front facility on Rail Head Boulevard.